Let's grow a forest together. Sign up for our newsletter and we’ll plant a tree for the climate!

Trees clean the air we breathe and help stabilize our climate & provide habitat for biodiversity. 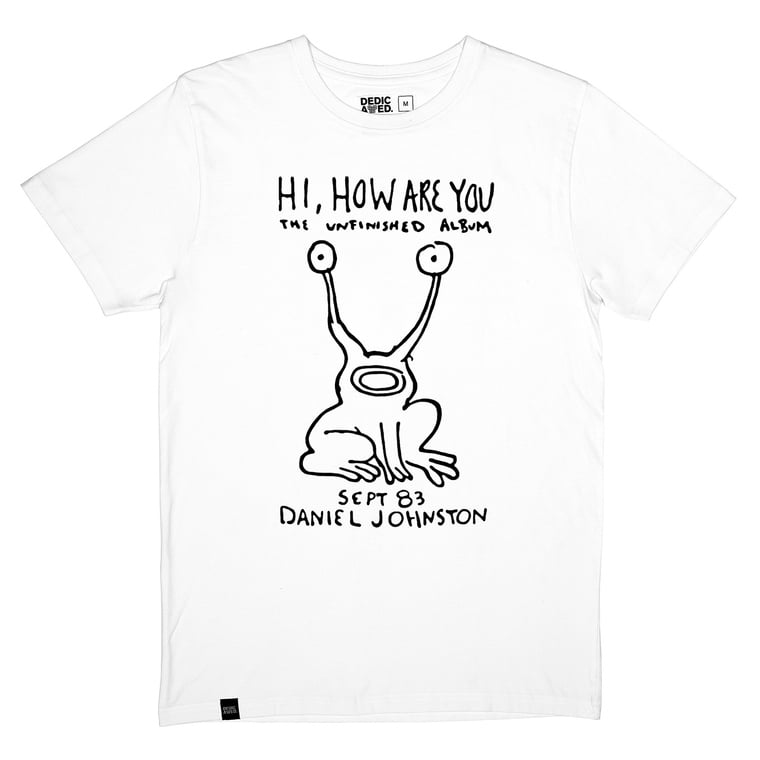 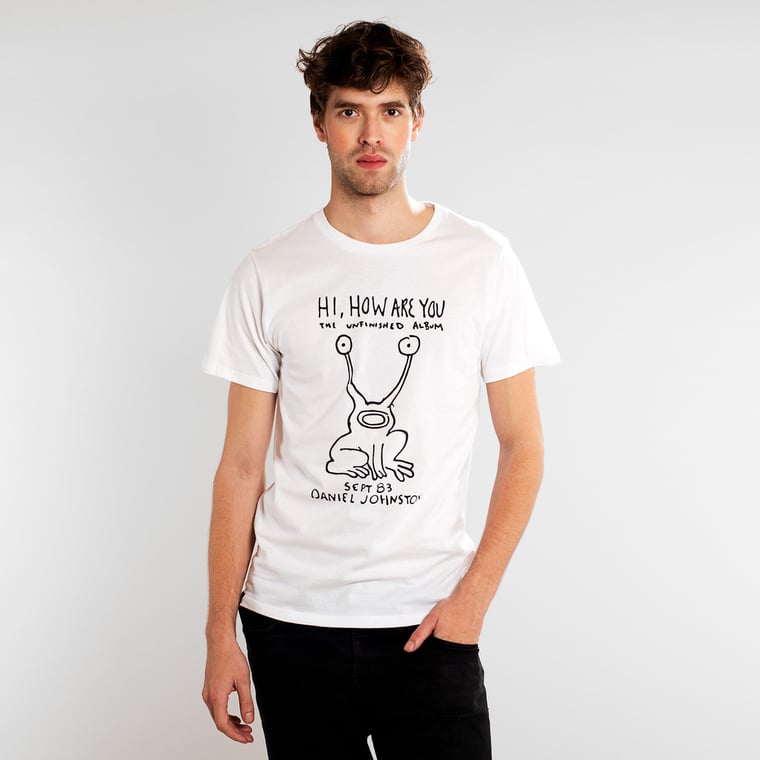 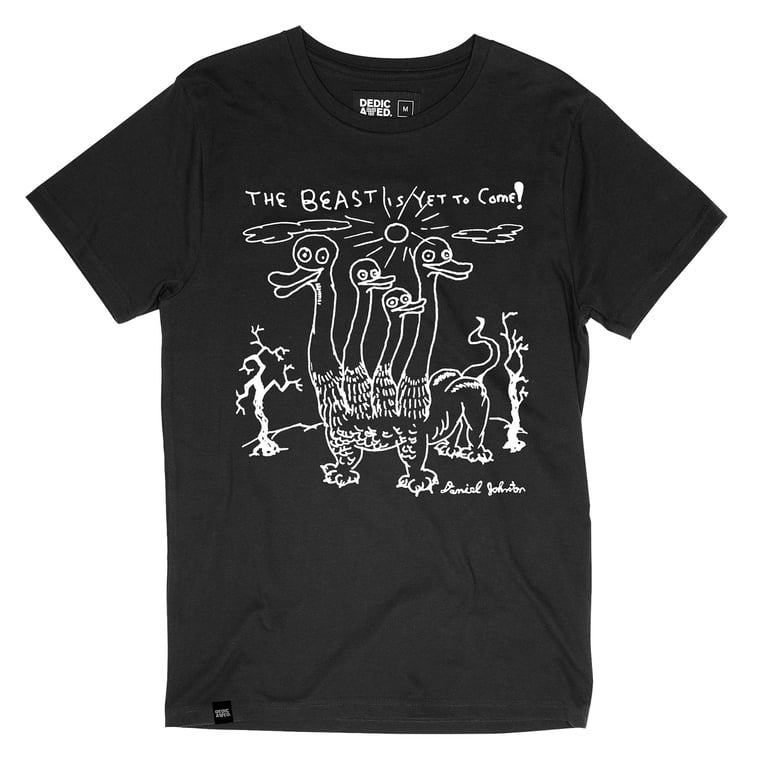 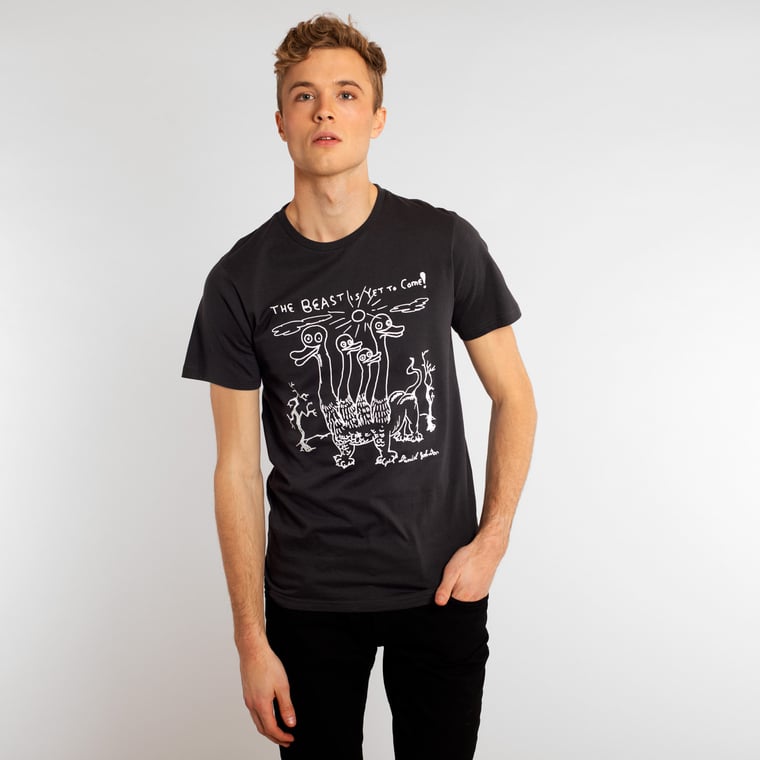 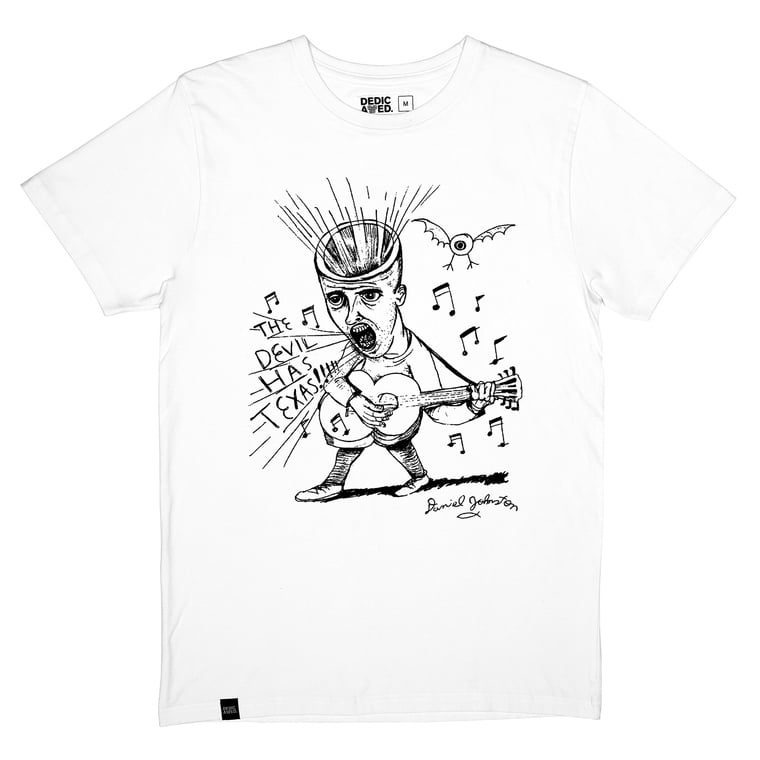 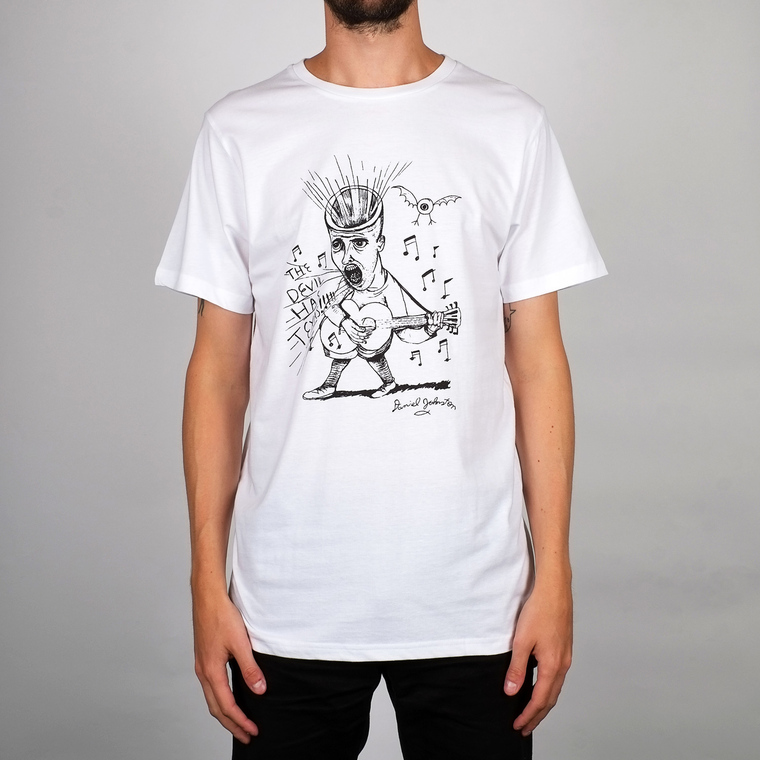 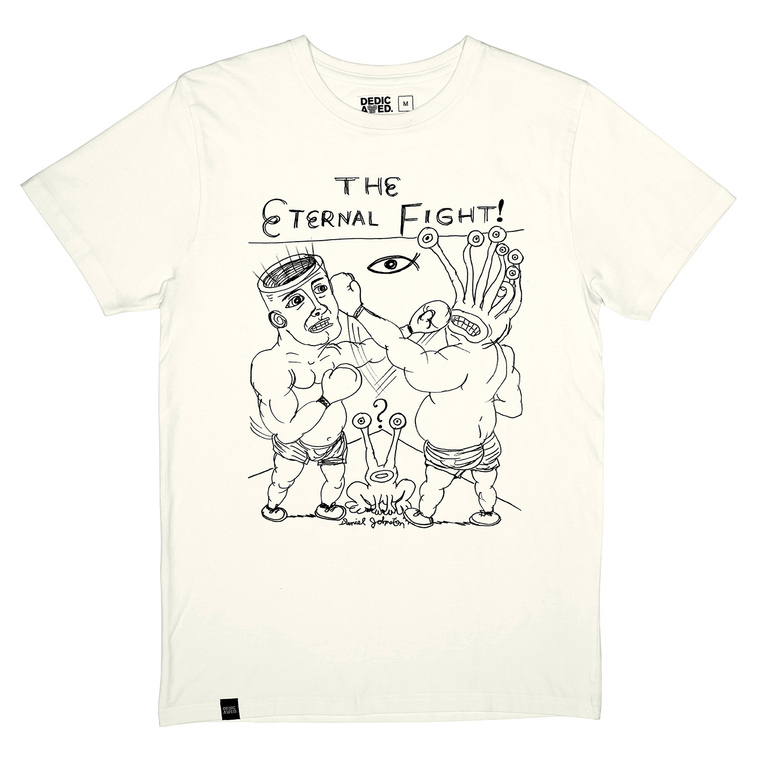 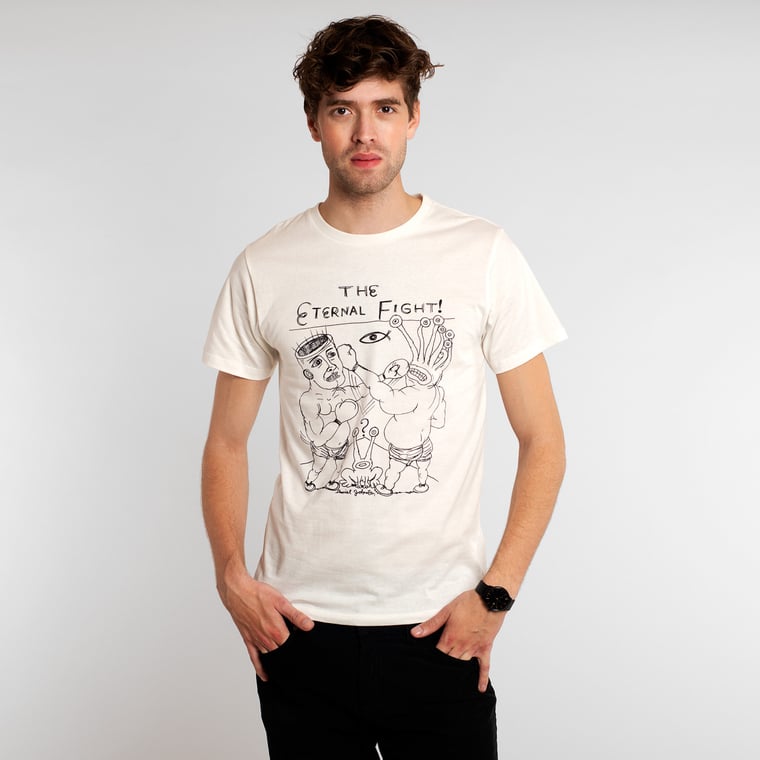 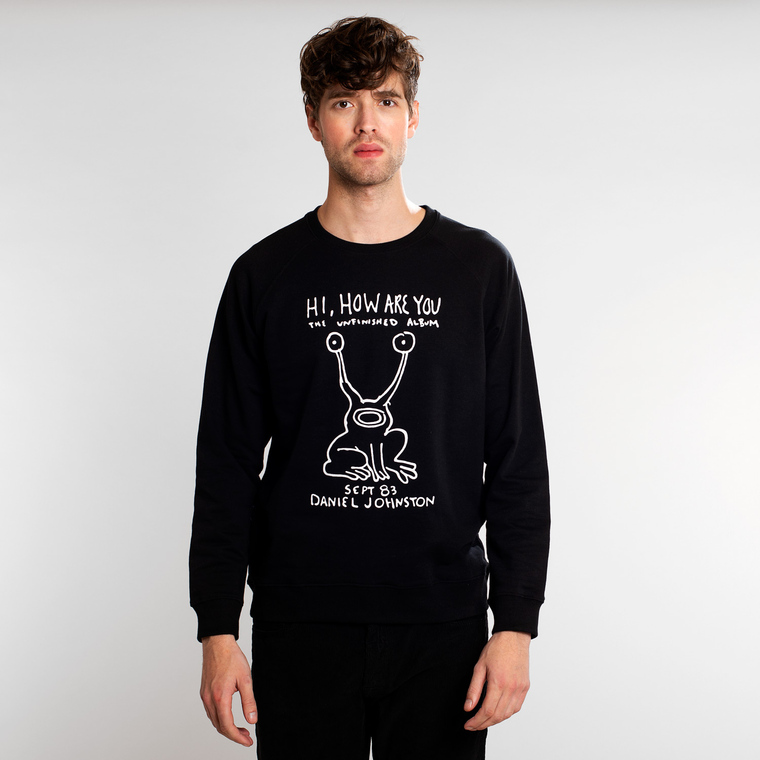 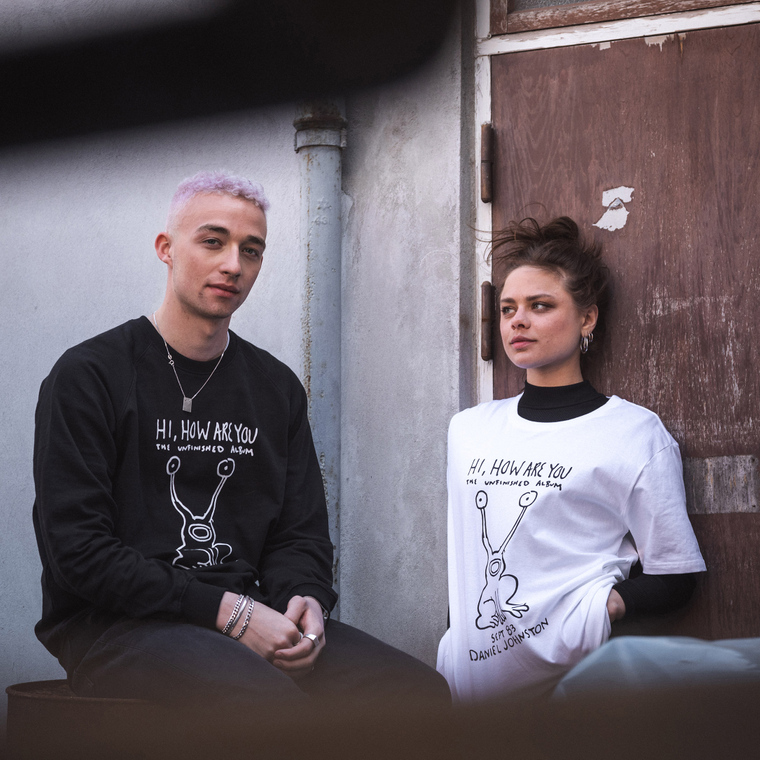