The 1983 mob classic directed by Brian De Palma and written by Oliver Stone. Cuban refugee Tony Montana (Al Pacino) arrives in 1980s Miami with nothing, and rises to become a powerful drug kingpin. Scarface is extensively referenced in hip hop music because of its excessive violence, profanity and graphic drug usage. Despite initial criticism the film later received reappraisal from critics and is now considered one of the best mob movies ever made. 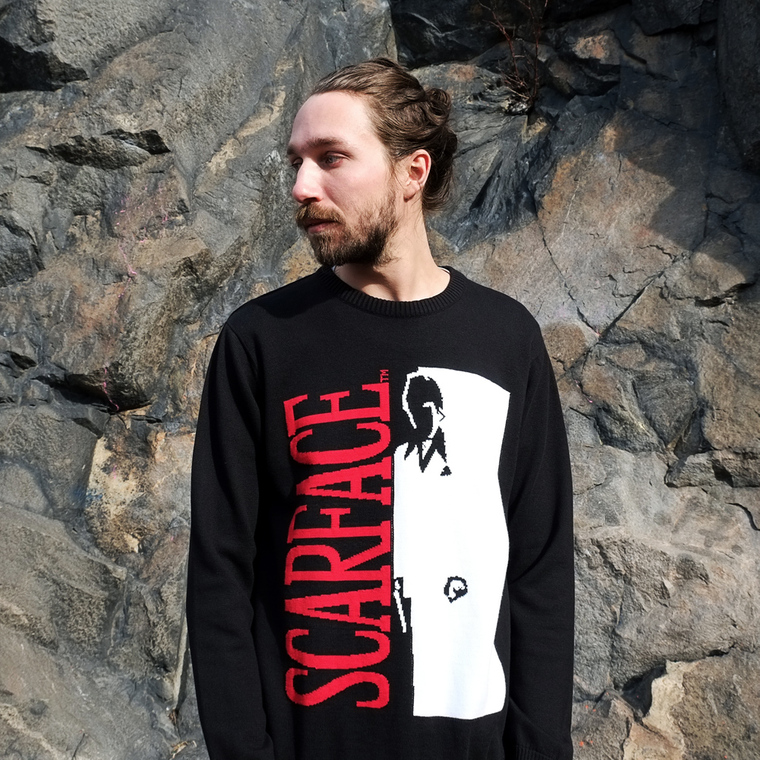 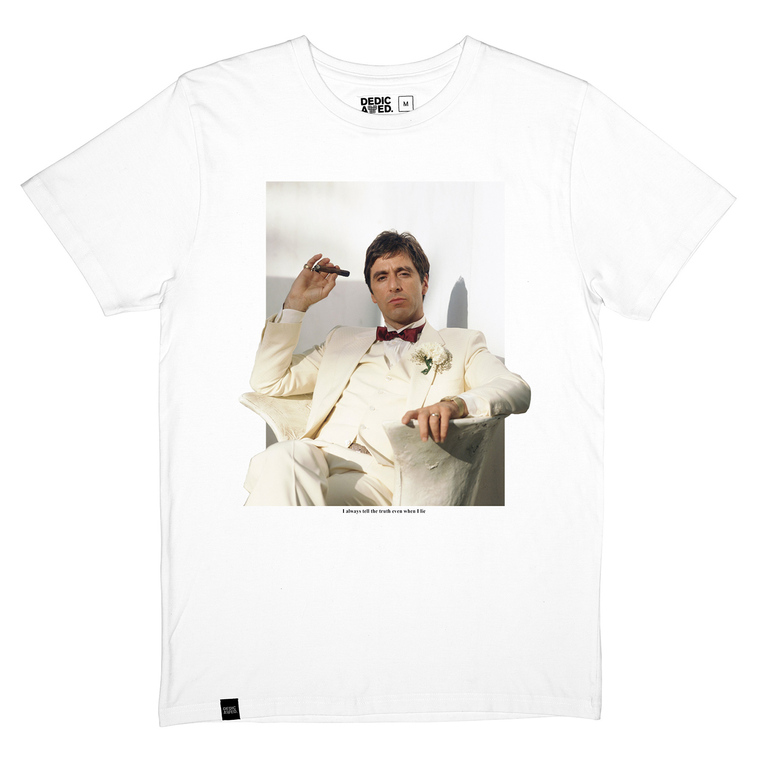 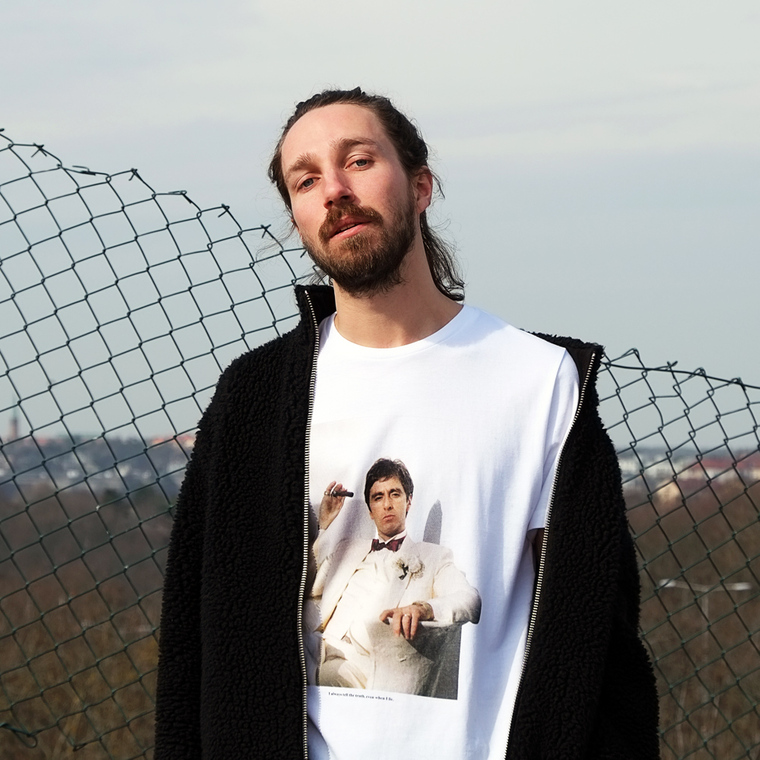 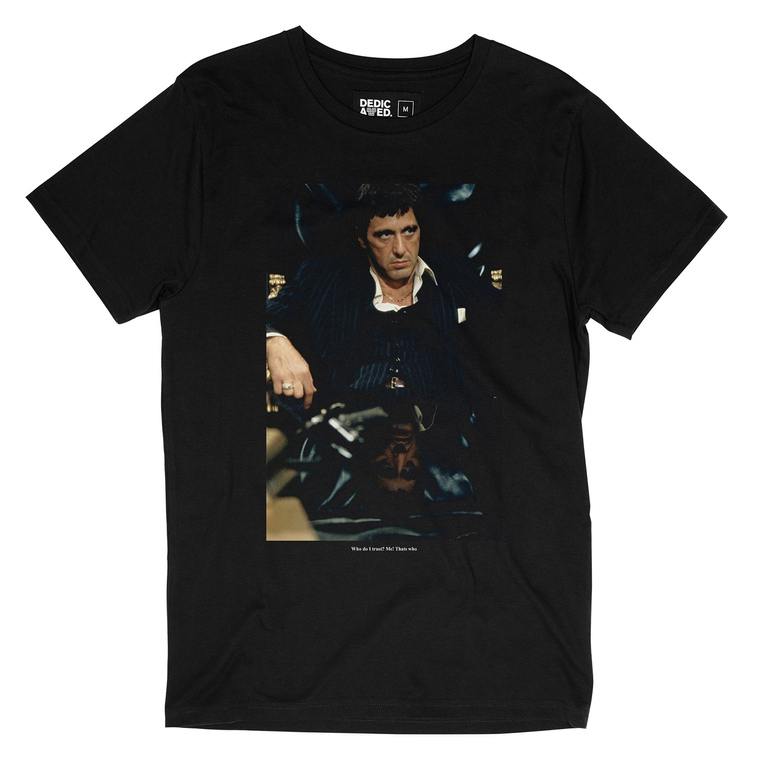 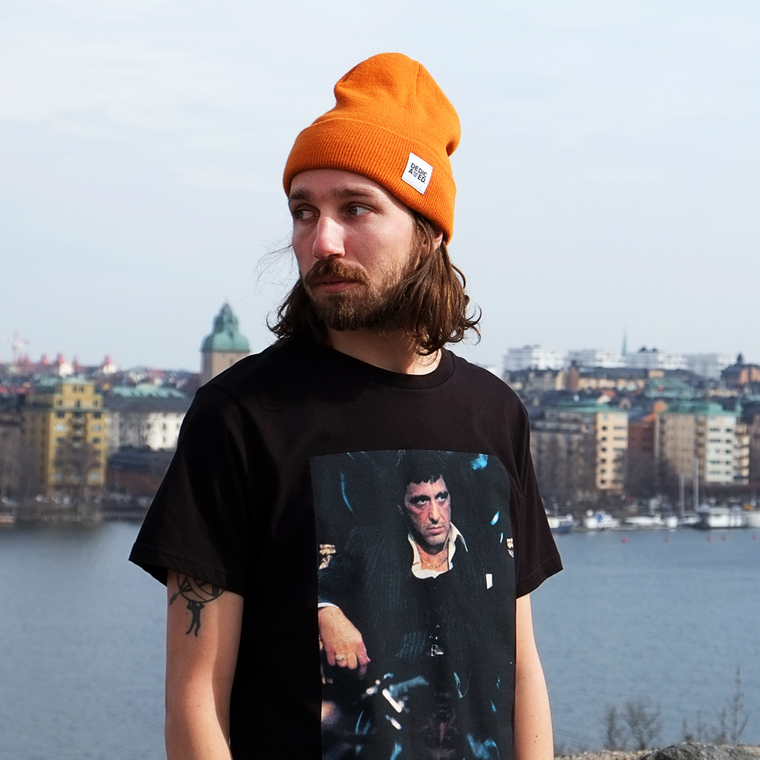 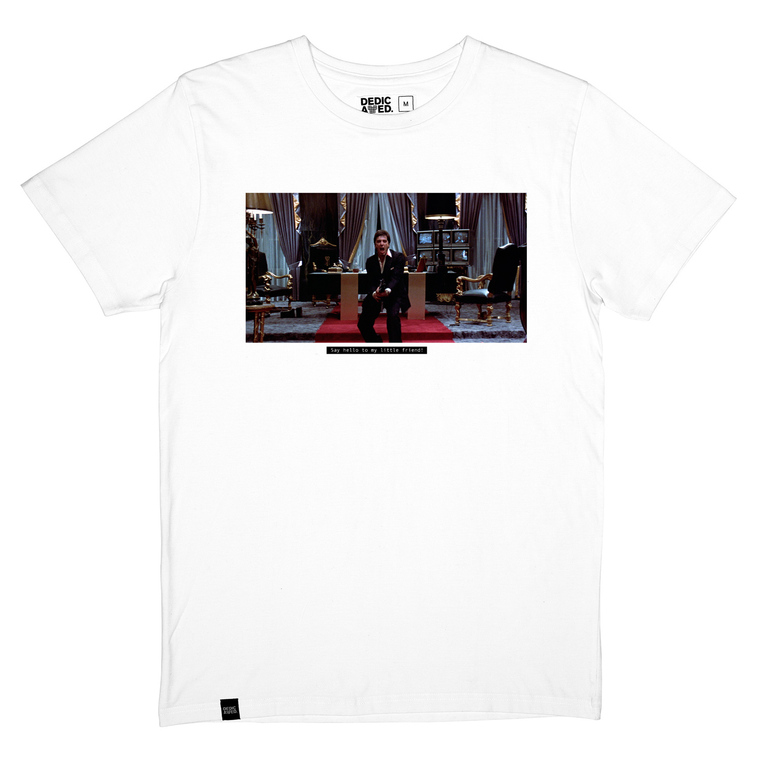